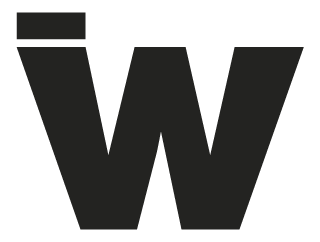 In the language of the Empire,
during the first phases of the World War Three,
the word “DerWald” meant “the Forest”.

At that time it was the place that always existed,
populated by trees and animals,
and by the spirit of Time.
The first, true fence
on the way of escape from the City.
It was where men ran insanely
around the wheel of History,
broken.

We started – maybe restarted – with the backpack full of words
useful to be shared with the ones
we would met.

After the word “Volume” was put the number “1”.
It was put there to trace a path,
as it is made along the path that leads to the mountain.
Just like partisans.
Digital partisans.